Does functional training live up to the hype? 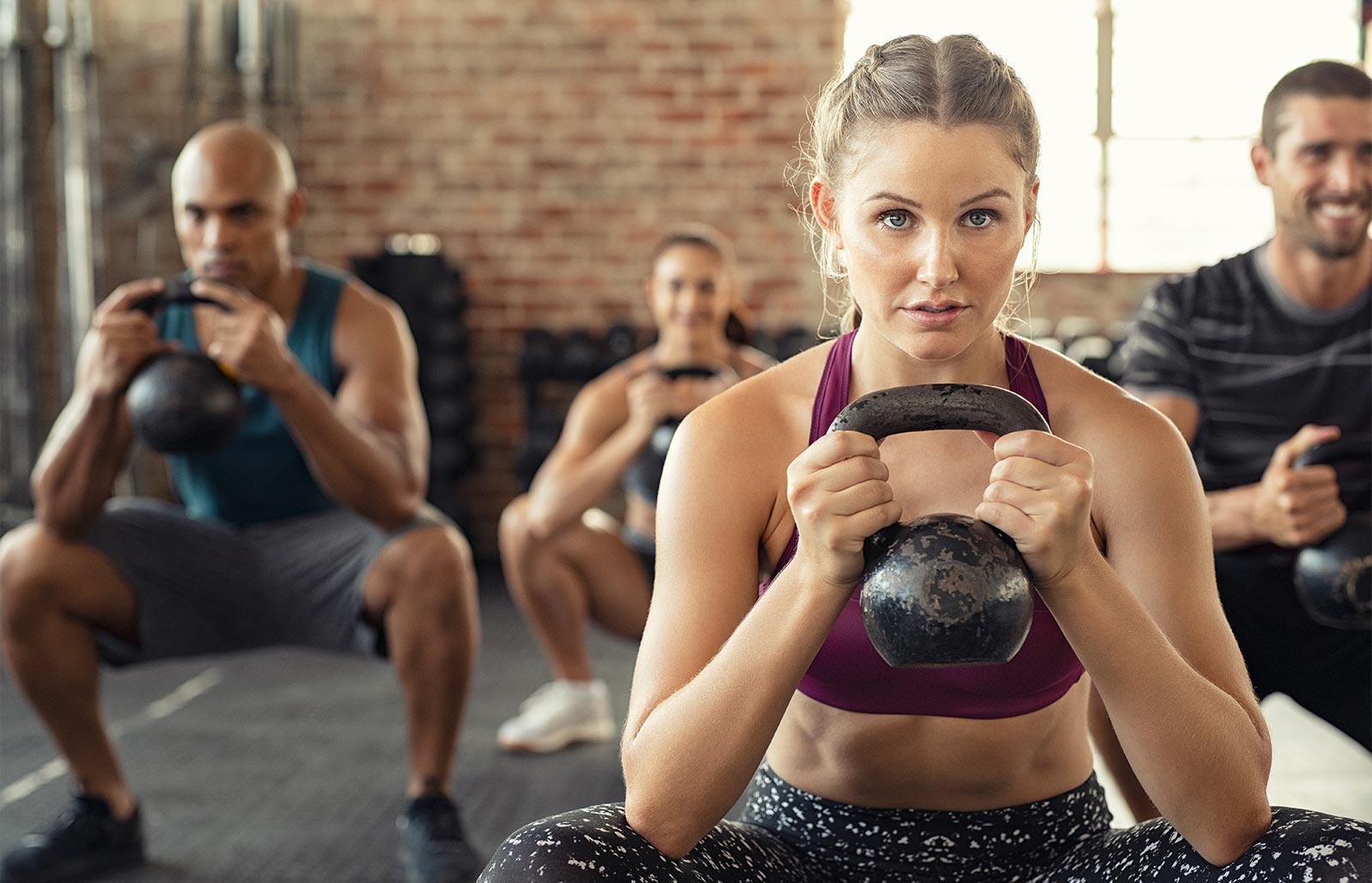 What is Functional Training?

Functional training has been a growing trend in the last few years making it to 12th on the list of the ACSMs top 20 fitness trends to come in 2020 (Thompson 2019). Its promotion of training the body to replicate every day movements or activities has captured the attention of millions around the world. Where it differs from conventional muscular training is that the exercises are multiplanar, not looking to isolate muscles but instead movement patterns, this in turn will train other health and skill components such as balance, endurance and coordination as well as muscular strength (Brad 2014). To give you a visual image in your head the increasing popular CrossFit training style would be a good example of how functional training is applied.

A style to suit all?

The answer to this is rather a logical one, Older adults have the most to gain from this type of training. Due to natural declines in muscle size and strength as we age (Hairi et al. 2010) the older population are showing a loss of ability to perform daily activities, such as get off the sofa or open jam jar, conversely this increases their chances of being placed into care (Luppa et al. 2010). Several studies highlight the benefit of this training style on the functional independence of older adults Clemson et al. (2012) highlighted daily tasks like walking upstairs or doing some gardening which many younger people wouldn’t even think about are significantly better in older adults who complete functional training. Even when compared to traditional strength training the significance on performing daily activities is seen more in functional training and for a longer time period (Manini et al. 2007).

Why is it still a trend?

The idea of getting up from a chair as training may sound silly to the average male or female so why is it training in a functional way still appeals to the younger and middle-aged generation? Simply put, the adaptability of the training means that not only does it make the training more enjoyable it elicits results which will be directly seen in your daily lives, furthermore motivating an individual to continue training. In terms of physiological measures comparing functional to traditional strength-based programmes differences in muscular strength and size are practically the same while big improvements in flexibility and balance can be seen in people who used functional training (Weiss et al. 2010).

To conclude, it seems to be that the trend of Functional training is not going anywhere soon and with good reason, although it may be hard to work out what exactly composes of functional training its versatility in helping to improve a range of fitness components and movement patterns in any age group connotes its significant applicational use outside of the gym environment making it a complete training style appropriate for all.

MANINI, T. et al., 2007. Efficacy of Resistance and Task-Specific Exercise in Older Adults Who Modify Tasks of Everyday Life. The Journals of Gerontology, 62(6), 616-623

Make a difference to your daily lives

Today, I’m here to debunk five of the most prominent fitness myths. This isn’t intended to belittle your knowledge and efforts […]

Why You Shouldn’t Avoid Strength Training While Losing Weight

There is a huge misconception that you shouldn’t lift weights when going through a weight loss phase. Not only is it […]

Gone are the days when losing weight was the most backbreaking task of all. Now, all you need to do is […]